As part of my #52filmsbywomen challenge and my goal of watching more documentaries, here is part two of my female-directed doc series. The series began with True Crime docs, continued yesterday with ‘Making Of’ and wraps up today with: 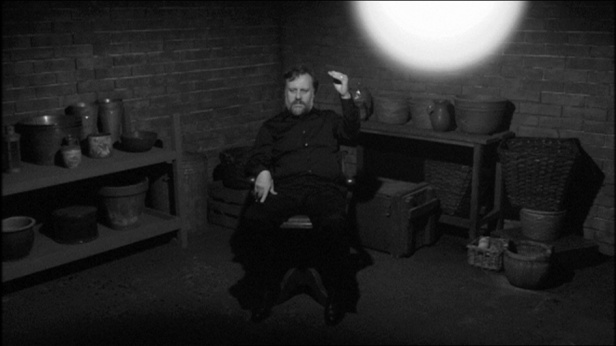 What does this observation have to do with this category? Well, because of my difficulties in finding women directed horror documentaries, I had to broaden my horizons and create an “horror adjacent” category that contains documentaries about cult films. While cult films are not always horror, many horror films are cult classics.

Even though these documentaries are not strictly about horror, I was still hoping they could give me some of the horror knowledge I crave.

Z Channel: A Magnificent Obsession uses interviews with celebrities, filmmakers, and film critics, as well as clips from films, to document the life of the Z channel, a LA cable channel, and its visionary programming chief, Jerry Harvey.

The first thing to note is that this film did not spend time on any horror films. Still images of newspaper reviews for horror films like Carrie pass by on screen briefly, but that’s it for our beloved horror genre. This isn’t a failing for the film, as it never claimed to be about horror, but no one should go into this documentary hoping to receive information about horror films, like I did.

Secondly, Z Channel: A Magnificent Obsession seems to be made for people who already have a background knowledge of its topic. The documentary never explains exactly what the Z channel was, which is an issue if you (like me) have never heard of the channel beforehand. Throughout much of the documentary, I thought the Z channel was a PBS type channel — a public access channel with an educational spin, that just happened to focus on obscure film. It wasn’t until the documentary mentioned that HBO was one of Z channel’s competitors that I realized it was a movie channel that people paid for. 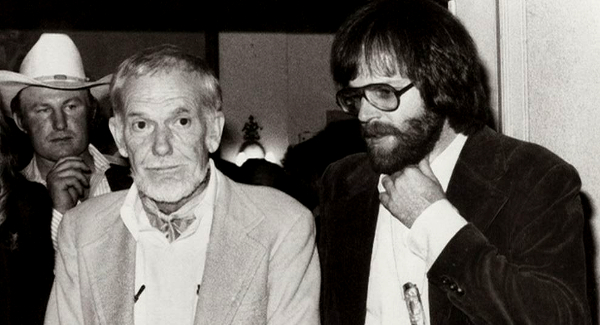 Z Channel: A Magnificent Obsession shares the life of Jerry Harvey, a troubled man obsessed with cinema. A lot of the information the audience receives is through interviews and still images and Harvey’s story is intercut with long clips of the films he put on the air. Although I did not know anything about Jerry Harvey before watching this documentary, it is obvious that this method of telling his life was the best way to honor him. When a documentary finds the perfect way to honor it’s subject it makes the film more enjoyable to watch.

The Pervert’s Guide to Cinema features Slovenian philosopher Slavoj Zizek walking the viewer through a variety of theories on cinema, including theories on sexuality, desire, and fantasy. The documentary is split into a series of three episodes.

Watching The Pervert’s Guide to Cinema is like being in a college lecture with everyone’s favorite professor. This is not a traditional documentary where many experts weigh in on a topic; instead the only voice present is Zizek’s as he inserts himself into film clips, adopting a Freudian approach in his theories. As a former psychology student, I am not a fan of Freudian analysis; however, Zizek’s fun personality makes it easy to follow him on his journey through the films.

I really enjoyed how the documentary recreated sets from the films mentioned in order to place Zizek, and the viewer, directly into the films. Films by David Lynch and Alfred Hitchcock are a big part of the documentary, which helps to instill a horror presence in the film.

Another positive aspect to The Pervert’s Guide to Cinema is that each of the three episodes can stand alone. Each has a definite beginning and end point, and although they complement each other, they don’t necessarily build off one another. My favorite: episode two, which it dives into masculinity versus femininity in film, as well as how women are depicted in male driven fantasies. 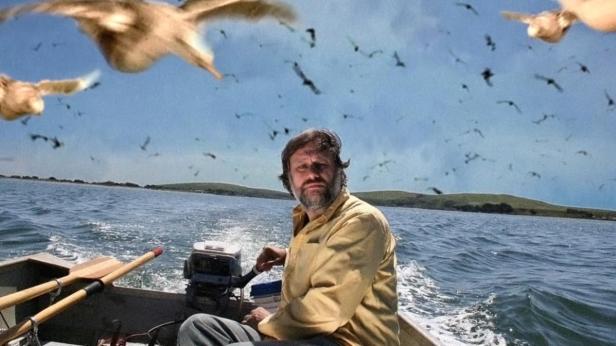 Z Channel: A Magnificent Obsession uses a fairly common documentary style, but I would not recommend it for everyone as it fails to provide a lot of background knowledge necessary for viewers to understand its subject.

The Pervert’s Guide to Cinema takes a nontraditional approach in its style. It is also not appropriate for all audiences either, but for a very different reason. The Pervert’s Guide to Cinema contains all the information necessary to understand its contents, but audiences who do not enjoy analyzing media, the doc could be quite boring, despite its charming host. This is a good introduction to analyzing film if you are looking for a starting point; however, it should be noted that there are a lot of other ways to analyze film than through a Freudian lens.