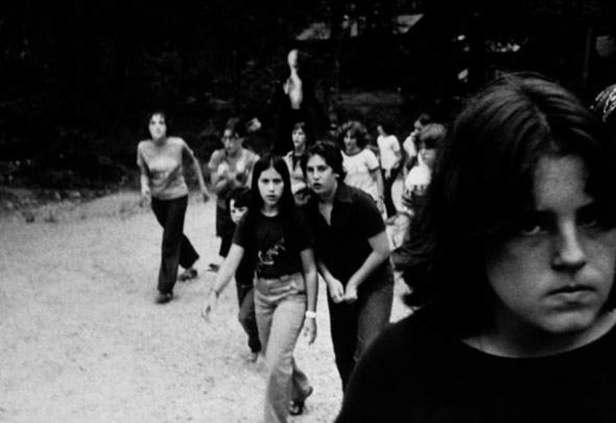 At the beginning of the year, like many people, I sat down and determined what my goals and resolutions for 2019 should be. During this time, I found it important to make a handful of film watching goals. One of these goals was to increase the number of documentaries I watch, as I have always wished to be the type of person who watches documentaries casually, but failed to cultivate a love of the genre until recently.

Another film watching goal was to complete the #52filmsbywomen challenge, where one watches 52 films directed by women over the course of a year. I have been doing well with both goals (in fact they’re probably the only new year’s resolutions I have managed to stick to so far!).

I realized recently, however, that I had yet to explore documentaries on my favorite subject. So in the month of March I watched six horror related documentaries, all directed by women. I broke these documentaries up into 3 categories: True Crime, Making Of, and Horror Adjacent.  First up: 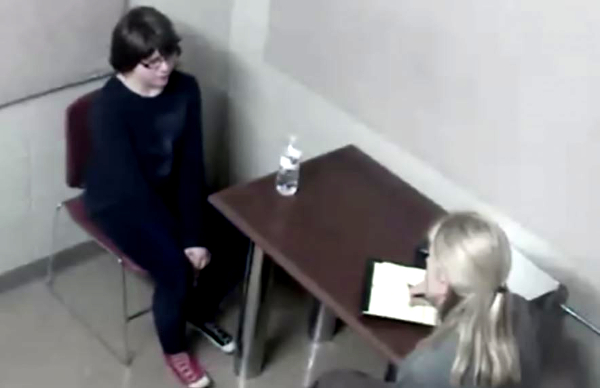 Beware the Slenderman is an HBO documentary discussing the 2014 stabbing of 12 year old Payton Leutner by her friends Anissa Weier and Morgan Geyser in Wisconsin. The case gained notoriety because of its connection to the popular creepypasta character, Slenderman.

There are two main successes in this documentary. First is Brodsky’s decision to include footage of police interviews with Anissa and Morgan. The police interviews serve as a beacon of objectivity among the extensive parental interviews in the film. They allow the audience to draw their own conclusions about the case, and the young girls. Secondly, I really enjoyed how much of the runtime is dedicated to the history of the Slenderman creepypasta. The case’s connection to Slenderman is what makes it interesting and noteworthy. A documentary about this case that didn’t devote screen time to Slenderman, and how urban legends affect people, would be missing a significant piece of the puzzle. Brodsky also finds a variety of voices to ring in on the cultural significance of urban legends, from academic experts to internet writers.

Beware the Slenderman maintains a good balance between still photos, interviews, and b-roll footage. Brodksy includes home video of the girls, which helped with this. However, the film’s runtime is longer than necessary. There is a lot of filler that does not add to the viewer’s understanding of the case. Many of the interviews done with people about the history of Slenderman were done over skype. The footage of interviewees being called, and their moments before the interview began, is left in the film (despite failing to enhance the film in any way). 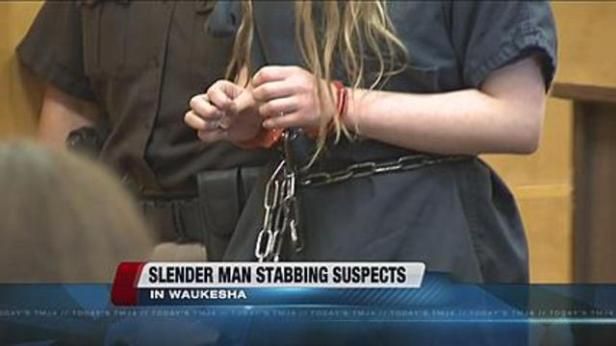 Additionally Beware the Slenderman has problems determining what is and isn’t important from interviews with Anissa and Morgan’s parents. Morgan’s family, for example, are very reflective. They truly think about their daughter’s history and her personality, and reflect on what could have lead her to commit violent acts. Anissa’s family, on the other hand, point to external factors, mainly Anissa’s exposure to technology. While this paints an interesting picture of a family in acceptance versus a family in denial, the Weier family’s inability to be reflective means the film is left with entirely too much footage of ipad hate.

While both girls were found to have mental defects, only Morgan was diagnosed with schizophrenia. Did stigmas against people with schizophrenia affect the sentencing? That’s something I’d want the documentary to dive into! That’s something more thought provoking to me than asking do ipads cause violence. This is, of course, a matter of personal opinion, but because of the timing of its release Beware the Slenderman doesn’t explore the impact of the sentencing, which greatly affects its success as a documentary. 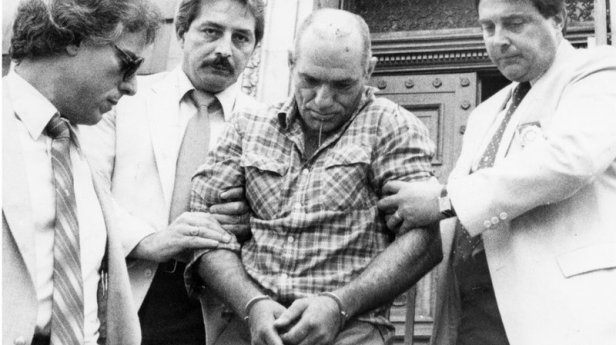 Cropsey starts with a brief story of a Staten Island urban legend and transitions into a history of Andre Rand, a convicted child murderer. It premiered at the Tribeca Film Festival in 2009.

Unlike Beware the Slenderman, Cropsey has a strong filmmaker presence. Both Brancaccio and Zeman are shown on screen during the documentary, taking the viewer through the woods in Staten Island. They also take turns narrating the film. The filmmakers are just as much a piece of the story as the history of the crimes. Not only do they give their background with the cropsey legend, they include their journey to speak to Andre Rand. During the filming they send Rand a letter in hopes of interviewing him for the documentary. Instead of leaving these negotiations with Rand behind the scenes, they turn it into another mystery of the film. While I felt Joshua Zeman spoke more in the film than Barbara Brancaccio, he often used plural language that made it clear that the two were partners in the filmmaking process, which is important to me when looking at a film co-directed by a woman.

I was really drawn to this film because of the its localized urban legend. Looking at widespread legends like Bigfoot is interesting, but learning about a legend that exists only in a small geographical area can be a fascinating look at how the culture of that specific area bred the legend.

However, upon seeing the film, I would not recommend it to people for its urban legend aspect. Unfortunately, the cropsey legend is only used as a very loose anchor for the film, and hardly any time is devoted to exploring where it comes from. If you are a lover of true crime, however, Cropsey is a great film to check out. 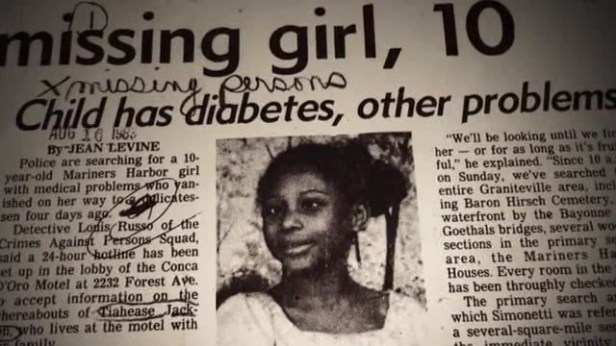 The film includes a lot footage from the time of the child abductions, meaning it doesn’t have to rely heavily on reenactments or still images. Additionally, it covers a very wide variety of topics. In the process of showing the criminal case, discussions about bias against mental illness, stigma against homeless people, ideas of what it means to be in a community, and the toll of working in neglectful hospitals are all addressed.

Truly the most impressive thing about this documentary is how masterfully it flows from subject to subject. Each new idea and new case seem to arrive naturally instead of being forced. Overall there are four disappearances mentioned in the film, and two of the cases are discussed in detail. I wish there was more information about the other two cases, but they were kept brief because they had never been brought to trial.

Both films are well made. Cropsey is my prefered film of the two, but it is not good for urban legend lovers. Beware the Slenderman has a better urban legend focus, but overall it is unsatisfying because it does not see its true crime case to fruition. Cropsey has a more personal feeling because of the filmmakers’ presence in the film, whereas Beware the Slenderman is a more traditional documentary without a filmmaker presence.