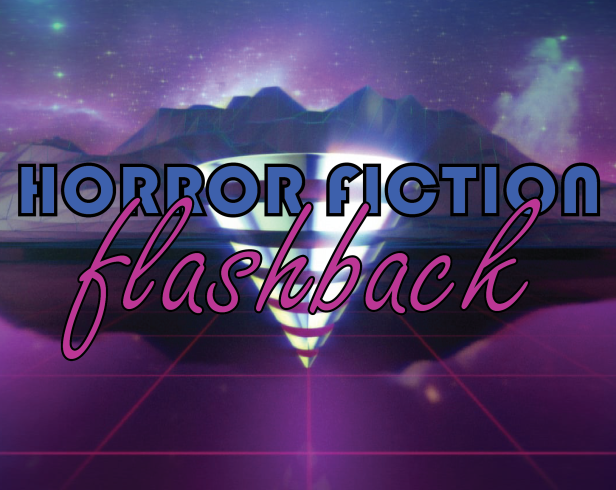 GUEST POST: Zack Long is an independent film historian with a focus on horror, an aspiring filmmaker, a cat owner, and host of the ‘Paths of Glory; or How I Learned To Stop Worrying and Love the Shlock’ podcast. When he isn’t working on something film related, you can find him ‘enjoying’ an overabundance of caffeine, or playing roleplaying games with his friends. Check out Paths of Glory at soundcloud.com/pathsofglorypod!

It’s a dark and stormy night when Jack Reed runs his car off the road and discovers the building that will change his life. Hidden deep within the woods is The Oaks, a decrepit building that once served as a sanitarium – that is, until one night in 1926 when all 137 of the violent psychopaths housed within its walls disappeared without a trace. Jack sees The Oaks as a fixer upper, a country club in the waiting. What Jack doesn’t realize is that the 137 patients never left The Oaks; they still live within the very walls and earth of the building, waiting to be freed.

Graham Masterson is known for his graphic horror and sex scenes and Walkers doesn’t disappoint his average fan. It takes its time before the horror becomes apparent, but it announces itself with “helpless agony” and plenty of “bright red shining blood.” The ground and the walls are alive and – thanks to Jack Reed’s absolute incompetence – they are let loose from the building that had kept them bound for sixty years. The carnage is the most enjoyable aspect of the book and it doesn’t shy away from pushing its premise to the nth degree with an entire chapter filled with murder vignettes. The language builds with the tension until the reader is white-knuckled waiting for the release.

Walkers isn’t all blood and fun in the sun, however. To say that Walkers is problematic is the definition of understatement. Some issues with the book were unpredictable by Masterton, such as Bill Cosby’s fall from grace, but other issues are far more pressing. Outdated and troublesome racial terms appear in passing within descriptions devoid of character viewpoint and leave a bad taste in the mouth. But the worst issue the book faces is in its female characters. The main female character is a sexual object for Jack Reed without any agency of her own; she’s a plot tool that only exists to push Jack into a Sophie’s Choice that lacks any true weight. Jack’s ex-wife is constantly ridiculed by both the description and our main characters for desiring to attend female empowerment workshops and we’re supposed to be on Jack’s side – too bad she’s the only character with a valid point when she attacks his patriarchal privilege and his outdated, chest-pumping bullshit. The misogyny even continues into the psychopaths: every female inmate/monster is a sex offender as if the only mental problems women face are through their bodies.

And here I expected more of the man that wrote Confessions of a Wanton Waitress. Tsk, tsk.

There’s a lot to love about Graham Masterton’s Walkers, too bad it’s buried within so much pure shit that I can’t recommend it.